This is the eulogy I wrote and read at my brothers celebration of life service.

This is my favorite picture of us.

To know Jim was to love him. Even though he sometimes had an intimidating exterior, if you know him you would know what a kind and approachable man he was. That twinkle in his blue eyes and smirky smile stood out from across the room.

When he grew up, there were 5 born in 6 years and then 5 years later, I was born. My growing up experience was likely different than my siblings but it was also likely a lot the same when it comes to our relationship with Jim. Jim made an effort to not only be my brother but also be my friend. He was 11 years older and he when he moved out of the house, I was 7. Jim made time to do special things like have me over to watch the Wizard of Oz on tv and we made cookies during the scary flying monkey scene.

I remember going to restaurants where Jim worked and he would come to our table with his tall chief hat on and made sure we were well taken care of. Jim supported my family by coming to a many play productions my sons were in, taking pictures of the matching band and gave the best pep talks before each pinewood derby as well as photographing the big event. Jim was very interested in and supportive of my youngest sons scouting efforts and I was hoping that in about a year, Jim would be the one to present him for his Eagle Scout Court of Honor.

Jim will be so missed.

I loved seeing life through Jim’s color blind eyes and how he captured the world around us. All the special moon’s or a spiderwebs. A close up of a flower or a bubble bee on a blade of grass still with morning dew. He loved challenge of getting amazing shots of lightning or fireworks, where timing and exposure can make or break the photo. But the thing that sticks out most to me is the candid photos of people he took. His people shots where always close up so you could see the sweat beads rolling down one of his grandkids face while playing sports or the excitement of the kid who’s pinewood derby car won 1st place, the intensity of someone’s face while playing an instrument and matching. Or the connection of a musician to the song they playing on the drums, the guitar or singing. The beauty of a new bride and the joy of a new formed family.

I have fond memories of going to Rolling Thunder together, seeing our brothers high school band reunion performance and being a taste tester for his BBQ sauce. 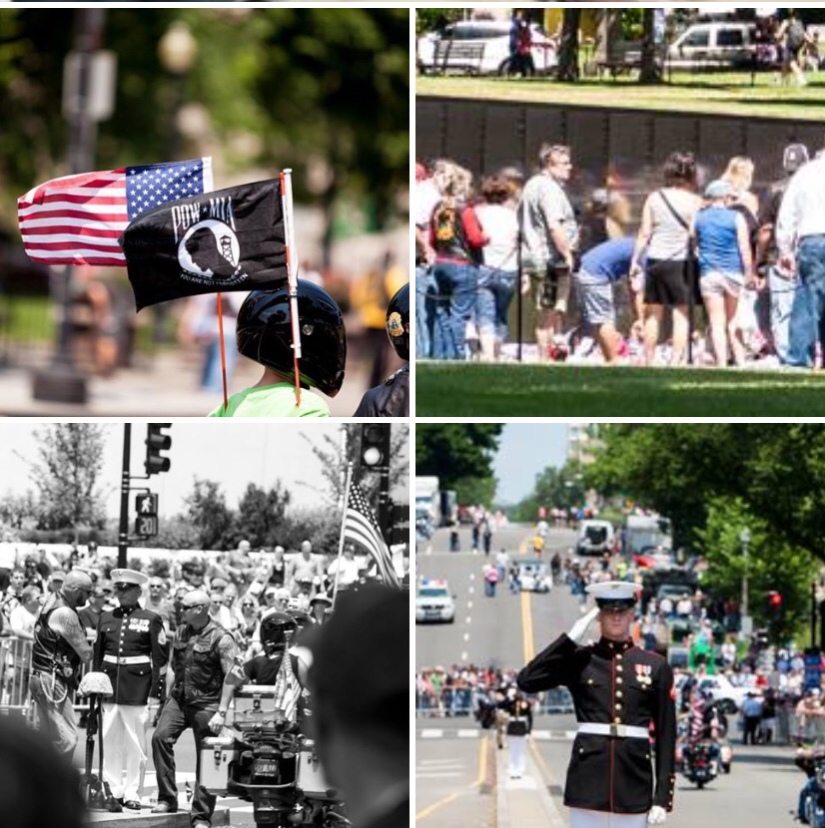 But I will always cherish the times I spent with Jim and Barbara during her long illness. I had the privilege to witness what love really looks like while he cared for her. I would come and visit with Barbara while Jim went grocery shopping. I’d tell him take your time, go do guy stuff like go to home depot or go hit a bucket of balls but he never did. He was gone the exact amount of time it took to shop and get home. The love and care he had for her, was like no one else I have ever witnessed. 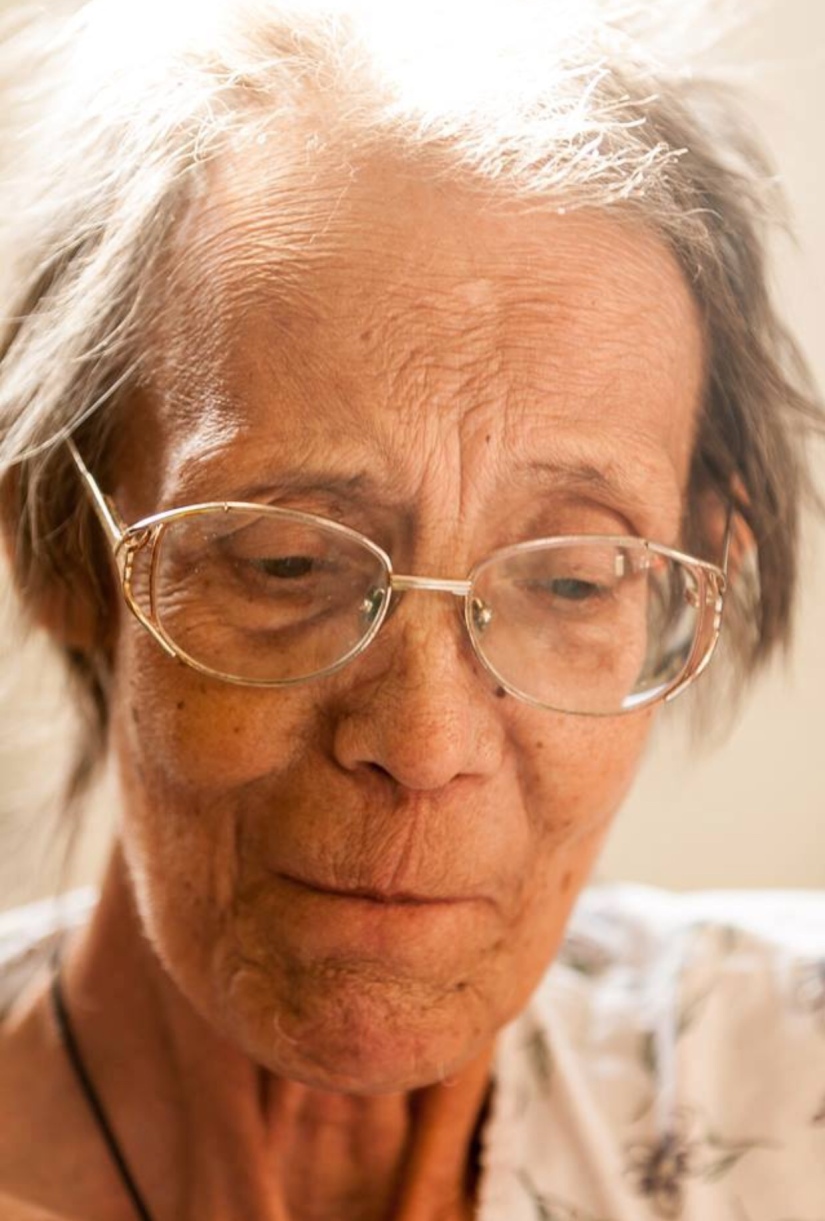 Carolina BBQ will never taste the same. The Wizard of Oz will always be our thing. I will forever look through my camera lens in a different way. And I will love unconditionally. Until we meet again, I love you kiddo.

Published by this girl's journey to serenity

View all posts by this girl's journey to serenity

6 thoughts on “To know him was to love him…”